Labour MPs use Brexit to stop a Corbyn government

Right wing Labour MPs are doing their best to keep Boris Johnson on as prime minister.

They ganged up at a meeting in parliament on Monday evening to insist that there shouldn’t be a snap election.

Labour chair Ian Lavery told the meeting of MPs that the party has “never been more ready” for a general election. In response right wing MPs said Labour can’t support an election until there has been a second Brexit referendum.

One told the Politics Home website that MPs were united “in one clear unambiguous position—we cannot have an election”.

Labour has already agreed that there shouldn’t be an election until parliament has blocked the prospect of a no-deal Brexit.

Speaking to a rally of Labour activists in central London on Monday night, left wing shadow chancellor John McDonnell said, “Yes we want a general election, but we will make sure before it happens that No Deal is off the agenda.”

The interview prompted claims in the press that McDonnell is preparing a “coup” against Corbyn.

Yet Labour’s leadership has always hoped that by appealing to the right for unity they can get Labour elected and implement at least some left wing policies.

McDonnell talked left to the rally on Monday. He said Labour’s next election manifesto would be “even more radical” than it was in 2017.

The rally was meant to gear activists up for a coming general election.

Labour members generally agreed the party had been right to avoid pushing for a snap election until No Deal had been stopped.

But constantly delaying the election has also left them in limbo—and increasingly demoralised.

Many activists thought an election would be difficult.

“We’ve got a hell of a fight on our hands,” one told Socialist Worker. “But if we’re feeling positive about it we can do it.”

Corbyn told the rally, “I don’t know exactly when the election is going to come. I wish I did. If I did I would tell you.”

Yet Corbyn could trigger an election at any time by tabling a vote of no confidence in Johnson’s government.

Activists and ordinary people shouldn’t wait any longer to get rid of the Tories.

Activists at the rally had different opinions on how Labour could win an election.

One told Socialist Worker, “I don’t think we’re going to win in Scotland.

“In England it depends on did or did they not vote for Brexit.

“Labour’s Brexit policy suits me. But I don’t think the Remain message goes down well with people who voted for Brexit.”

Another said, “Labour will definitely, sadly, have to commit to Remain—even if that would alienate a lot of the heartlands.

“It would be low paid workers who feel the pain of Brexit.”

“We have to look at new ideas,” they said. “In some areas, don’t be afraid of being more radical.” 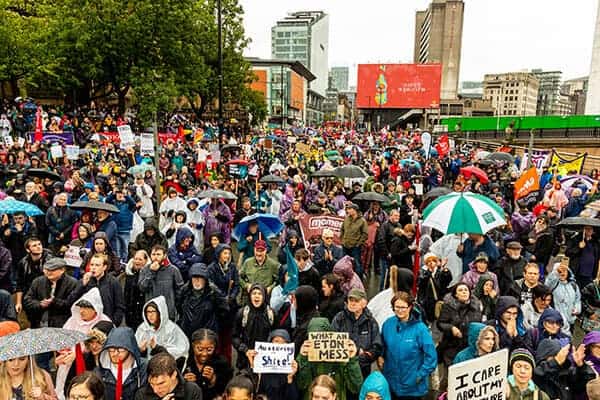 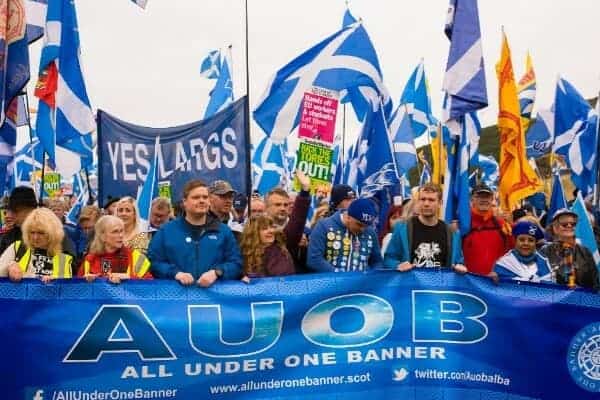 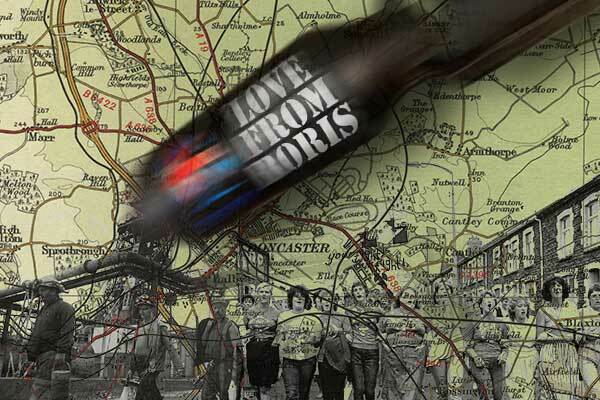 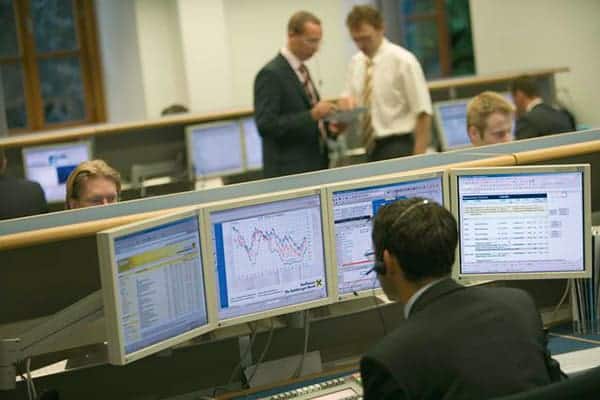 Hedge fund successes are not staked on a no-deal Brexit 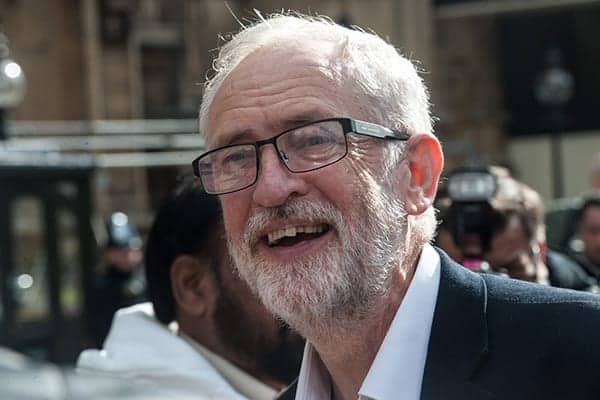 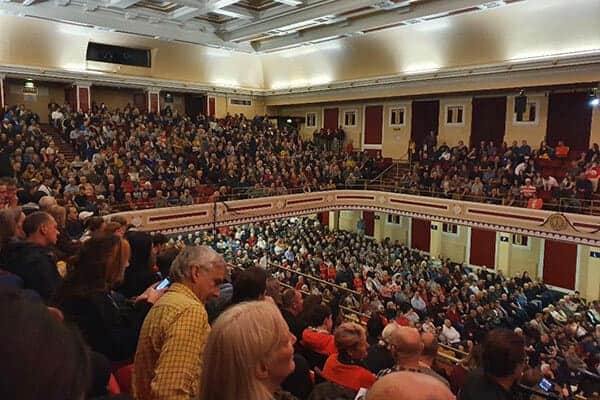 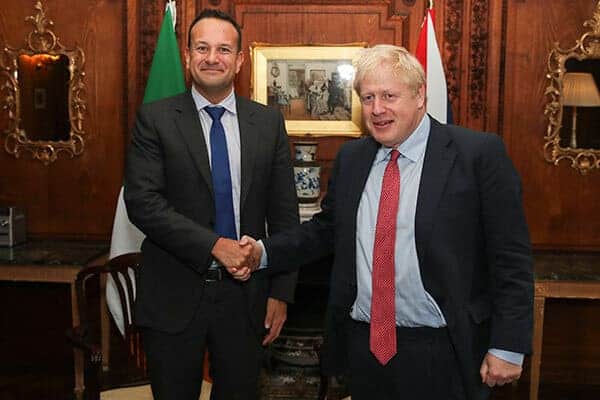