This article is over 6 years, 0 months old
By Nick Clark
Downloading PDF. Please wait...
Tuesday 10 May 2016

Workers at the Big Pit National Coal Museum were accused of “secondary picketing” after joining a picket outside the National Museum in Cardiff.

PCS union members at the National Museum Wales’ sites have been on all out strike since the end of last month to defend their weekend pay.

The strike is affecting museum sites across Wales and has caused some to close completely—including Big Pit which is staffed by former miners.

Peter Broome, one of the Big Pit workers, told Socialist Worker, “About 15 to 20 of us had gone to the Cardiff museum and the museum at St Fagans.

“Management came out and told us to get off their property, and they did the same in Cardiff.

“They tried to say we were secondary picketing—we’re not because we’re part of the same branch—and threatened to call the police.” He added, “It shows we’ve got them running scared. When we turn up on the picket line it gives the other strikers encouragement.”

The strikers have been fighting against bosses’ plans to scrap weekend premium payments for over two years.

Talks between the PCS and bosses have been taking place. As Socialist Worker went to press strikers were waiting for Welsh Labour first minister Carwyn Jones to keep his promise to intervene.

Peter said, “Jones did promise to step in, but he didn’t say which side he would step in on.”

Strikers were set to lobby the Senedd—the Welsh Assembly building—in Cardiff this Wednesday.

And they have been collecting money for the strike on picket lines, in town centres and outside football and rugby matches.

Solidarity and donations are crucial to making sure the strikers win. 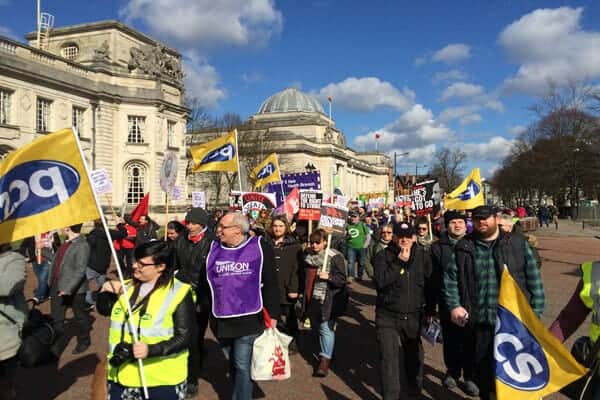 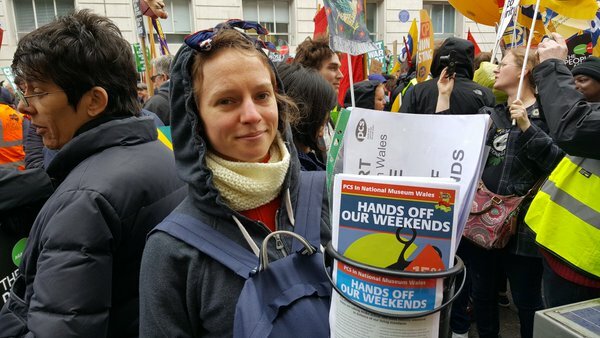 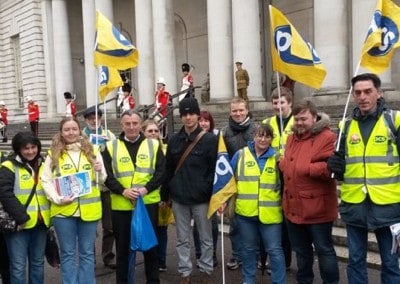 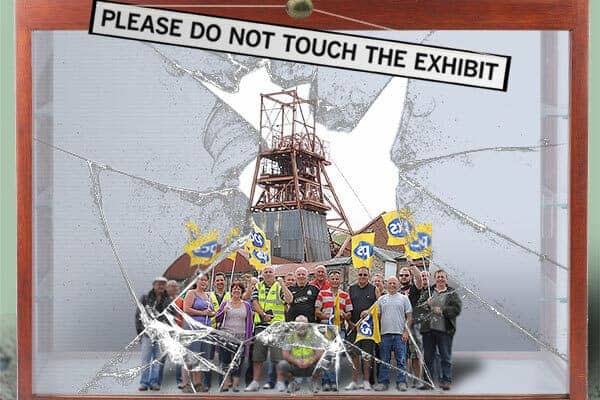