The people responsible for wrecking Afghanistan are now wringing their hands at the chaos that they have left behind.

As US forces push ahead with their withdrawal—nearly 20 years after they invaded in 2001—the Taliban rebel group is taking over swathes of the country. 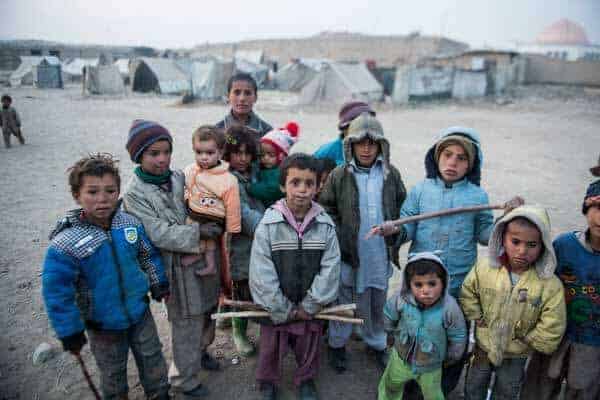 Most of Afghanistan is being fought over by the Taliban and the army of the Afghan government, established and propped up by its backers in the US.

Tens of thousands of people have had to flee, especially around major Afghan cities that the Taliban is fighting to capture.

Now, some pundits blame the violence on the withdrawal—they believe that there can be no peace in Afghanistan without Western armies.

Some argue for the West to stay on somehow, with airstrikes in support of the Afghan army.

It’s a shameless reversal of the truth.

For more than 100 years, competing imperial powers have fought over Afghanistan. The fighting has always been part of a bigger competition for land, resources and markets.

The invasion in 2001 was just part of a bigger attempt to assert the US’s control over Asia and the Middle East. It failed badly—and ordinary people ultimately paid the biggest price.

The fighting is the latest chapter in a saga of war and invasion.

It won’t end until the invaders and occupiers leave Afghanistan alone.