The government is piling in behind bosses’ attacks on pension schemes with a new green paper calling for cuts.

It echoes the argument that “defined benefit” schemes, which offer workers a retirement income fixed in advance, carry “inherent risks”.

Final salary pensions in particular are painted as unaffordable. But the alternative “defined contribution” schemes leave workers’ retirement income at the mercy of the stock market.

The green paper launches a consultation on how to keep the schemes affordable after “recent high-profile cases” of schemes in deficit and as people live longer.

It’s a lie that bosses can’t afford pensions. The deficits are an accounting trick. The money is there, but outside the scheme.

FTSE 100 firms last year handed out £69 billion to shareholders—more than five times the £13 billion they made in pension contributions.

Of the 60 companies that say their pension scheme is in deficit, 46 could have cleared their whole shortfall by withholding a year’s dividends.

Workers have a right to that money, as their deferred wages.

There is piecemeal resistance to pension attacks. Workers at the Atomic Weapons Establishment struck again on Tuesday in their fight against bosses’ pension robbery.

But too often unions accept the argument about affordability.

Tata steel workers voted last week to accept the closure of their final salary scheme and a 10 percent cut for those who stayed in it.

All the main steel unions backed the deal in order to avoid job losses. But despite this around a quarter of workers voted to reject it.

Rich bosses plead poverty while showering themselves and their investors with cash.

It’s time to draw the line. 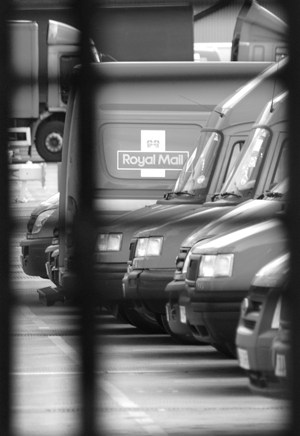