Picturehouse bosses resort to legal threats in response to strikes

It is part of a long-running dispute for the London Living Wage of £10.20 an hour and maternity, paternity and sick pay.

The members of the Bectu arm of the Prospect union had been due to strike for 13 consecutive days from 8.30pm on each day. But they backed down after Picturehouse management issued a legal threat to their strike.

The firm used a 2015 court decision relating to a strike by UCU union members to justify this. The ruling found that walking out for a few hours, rather than a full shift, could still mean the loss of an entire shift’s pay.

The Hackney Picturehouse manager sent a letter to workers. “We wish to make it clear that we will not accept the working by employees of part shifts—we will not accept partial performance of contractual duties,” it said.

It went on to say that any strike for part of a shift would mean the loss of the whole pay for that shift.

Workers said similar letters were sent to them by managers across the Picturehouse chain.

Gruff Jones, a Hackney Picturehouse worker, said, “As a result of this move by management we have no choice but for all future strikes to last the entire day.”

Workers will have to choose whether they want to directly challenge management and hold all-day strikes or back down for good. Escalating the strikes would be a step forward for the dispute.

But they must be backed up with a recruitment drive that pulls in workers from the wider Cineworld chain, which owns Picturehouse. 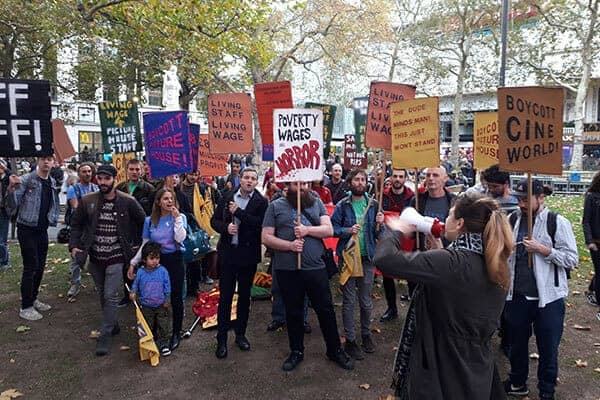 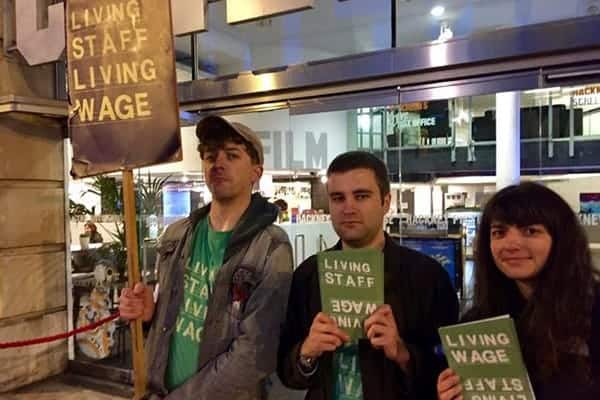 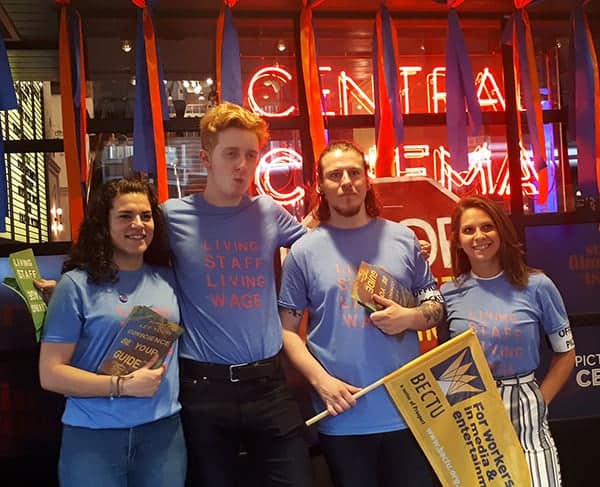 Spread fight to other flicks to pressure Picturehouse bosses