Bosses threaten to close or franchise 74 Crown offices at a cost of 1,500 jobs. Workers also haven’t had a pay rise since 2011.

It was the seventh walkout in the dispute this year.

Around 40 pickets were also out as part of a dispute at the Friarn Street delivery office in Bridgwater, Somerset.

Some 122 staff are being bullied into working harder and faster to bolster profits so the service can be sold.

“The feeling on the picket was brilliant,” said CWU branch secretary Dave Wilshire. They are set to strike again this Saturday.

The CWU union has agreed not to instruct members in the post office to boycott rivals’ mail after Royal Mail took it to court over a recent indicative ballot.

The CWU had threatened to take action without a further ballot if workers returned a strong result.

Postal workers also voted by 99 percent to reject a pay offer from Royal Mail. They want a rise above inflation.

Meanwhile workers at Fishponds delivery office in Bristol are being balloted to strike after bosses extended deliveries.

Workers in Weston-Super-Mare are to be balloted after a gate meeting voted unanimously to strike over hours and cuts to holidays.

And some 1,500 workers in Coventry and Warwickshire are to be balloted for strikes after they were told to work more hours for no extra pay. 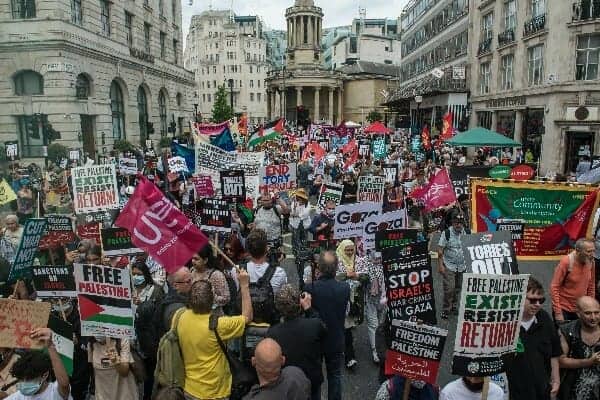 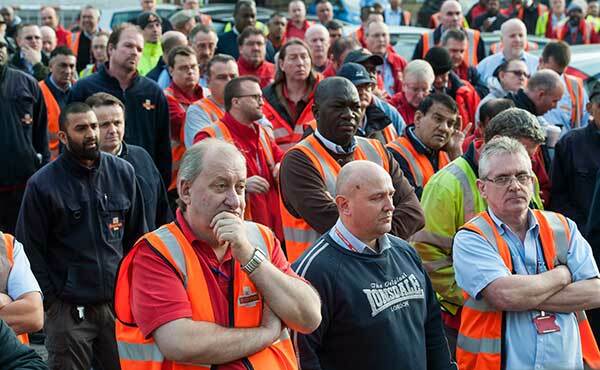 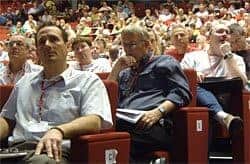