Workers are fighting the academisation of their schools.

“At Dormers Wells around 30 strikers visited four or five feeder primary schools to leaflet parents. They got a good response.”

Both groups of strikers met for a picnic later in the morning, where they discussed their next steps. Teachers at Drayton Green are due to begin another three-day strike on Tuesday of next week.

NUT members at Dormers Wells will discuss their next steps when their strike ends on Thursday.

Stefan said there was some concern that parents are being “misled”. He said, “Drayton Green strikers were angry about a letter sent to parents by the governing body.

“They said it contained inaccuracies and weren’t happy with how they were portrayed.”

Parents at Dormers Wells plan to start their own petition criticising the governing body. The general mood against attacks on education means teachers have the potential to involve parents in the struggle.

Send messages of support via ealingnut.org.uk

Action off at Inclusion Team – but more strikes loom in Hackney

A planned strike by teachers at the Inclusion and Specialist Support Team in Hackney was suspended.

The two-day strike, against cuts, was due to begin on Tuesday.

NUT union members will vote on a new offer that avoids compulsory redundancies.

Union members at Hackney’s Stoke Newington School were set to strike over cuts on Wednesday of next week. Further walkouts are planned on 4, 5, 11, 12 and 13 July.

Those at Our Lady’s Convent school plan to strike on 4 and 5 July. 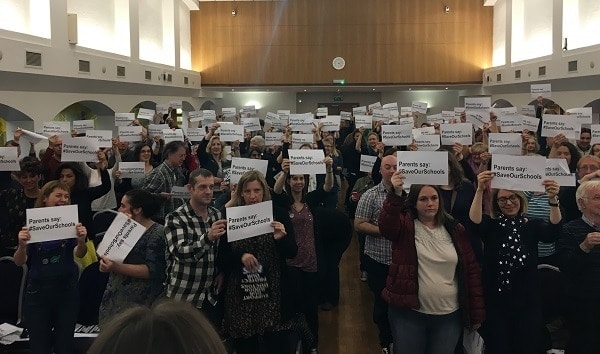 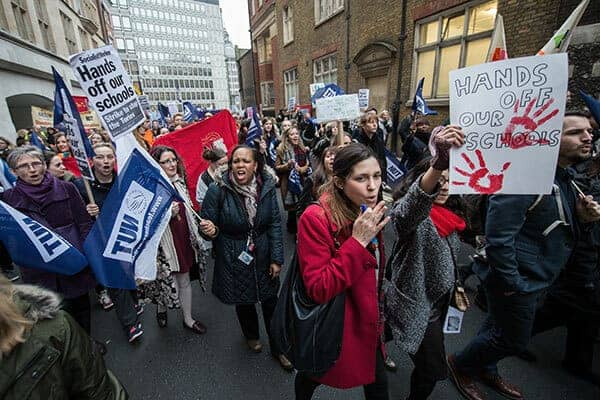 After forced academy retreat - teach the Tories a lesson 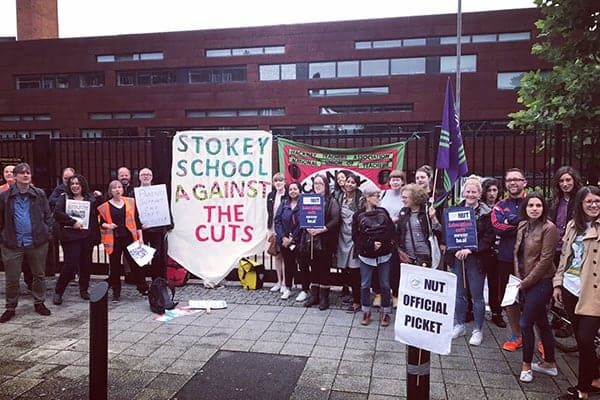 'Over 40 joined our picket to fight for education', Stoke Newington teachers report