This article is over 14 years, 8 months old
The potential for fighting unity across the public sector over pay and privatisation is getting stronger.
Downloading PDF. Please wait...
Wednesday 16 May 2007

The potential for fighting unity across the public sector over pay and privatisation is getting stronger.

Civil service workers have held two national strikes this year, postal workers are about to start a strike ballot over pay, teachers are demanding the government reopen pay talks – and now Unison leader Dave Prentis has called for united campaigning.

In a letter read to the PCS civil service workers’ union conference, Prentis said that privatisation and the Treasury’s 2 percent pay ceiling were the two issues that had to be challenged by both unions.

He said, ‘Unions cannot fight these battles alone and the PCS and Unison should be working together to maximise our impact in responding to the attacks on us.’

PCS general secretary Mark Serwotka told the conference, ‘It is to the eternal shame that a Labour government elected in 1997 telling us that things can only get better have presided over coordinated and simultaneous attacks on their own workforce that would have made Mrs Thatcher blush.

“Faced with a cut in living standards, more privatisation than the Major and Thatcher years combined as well as savage job cuts, delegates today have said they will stand side by side with other public sector workers and where possible co-ordinate industrial action.”

Health workers in the Unison union have already called for an industrial action ballot over pay. In the spirit of Prentis’s letter that ballot should begin soon so that civil service workers, postal workers, health workers and other can unite in strikes that could shake the government. 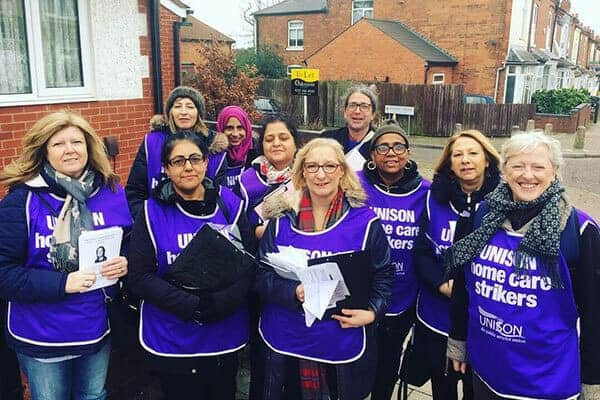 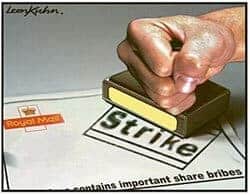