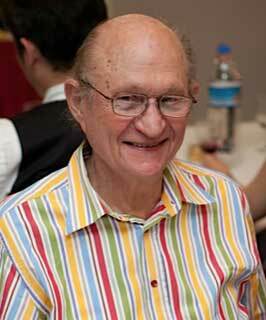 Bernard Behrman, my father, a lifelong political activist and member of the SWP for the past 19 years, died on 17 August. He was 81 years old.

He was born in South Africa to parents who had escaped antisemitic pogroms in Lithuania at the turn of the 20th century.

As a teenager he was much influenced by an older cousin who was a socialist and who studied science.

It was from him that my father learnt that ideas about the biological inferiority of races were nonsense, and that racism was a product of capitalism.

At university in Johannesburg he joined the Unity Movement. This was a radical national liberation movement founded by, among others, a small group of Trotskyists.

From this point on he became a dedicated fighter against Apartheid and a revolutionary socialist.

He came to Britain in the early 1960s to continue his studies. He was one of the founders of the International Socialists—precursor to the SWP—in Manchester.

One of my dad’s most vivid recollections was of sitting on Colin Barker’s bed in student digs, with Tony Cliff, the organisation’s founder, giving them a lecture on Mao’s China.

However, my dad was never completely convinced of the theory of state capitalism and drifted away after moving to London.

A wave of repression made return to South Africa impossible for 30 years. He could not even go back for the funerals of his parents.

He focussed his activism on sustaining the Unity Movement in exile. He was responsible for developing links with the revolutionary left.

He rejoiced at the fall of Apartheid. I remember him watching Nelson Mandela’s exit from prison on TV with a Unity Movement comrade who had suffered years in jail in South Africa.

At the same time he was fully aware that the new government would not deliver for the majority of black South Africans.

When he retired, my dad returned to vigorous political activity, joining the SWP in 1994. He remained involved in his branch in Islington until shortly before his death.

He participated in the successful campaign to save the Whittington Hospital from a programme of closures.

It was fitting therefore that in his last weeks he received excellent care from the wonderful staff there. Although his mind suffered in his last weeks, he regained some lucidity in the final days, and was anxious to hear about the events in Egypt.

He leaves behind a wife, Terri and two children, Hannah and me, all of whom share his commitment to socialism, along with a daughter-in-law, Asuka and a grandson, Dimitri. 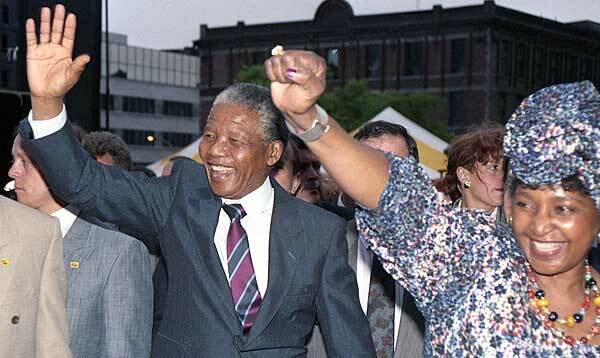 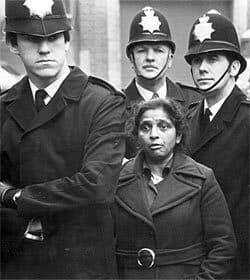