This article is over 10 years, 8 months old
Lindsey Roth, a socialist, trade unionist and health campaigner, died at the age of 57 in Devon last week after an illness lasting some months.
By Kambiz Boomla
Downloading PDF. Please wait...
Tuesday 17 May 2011

Lindsey Roth, a socialist, trade unionist and health campaigner, died at the age of 57 in Devon last week after an illness lasting some months.

Lindsey joined the International Socialists, the forerunner to the SWP, in the early 1970s. She was working at Dillon’s bookshop where she formed a workplace party branch. That was where she met her husband and partner Norman.

Leaving Dillon’s, she got a job as an auxiliary nurse at St Leonards Hospital, where I met her in my first job as a doctor.

When hospitals were being closed in the late 1970s, she was part of the campaign to save the hospital, as well as being involved in the campaign around the nearby Bethnal Green Hospital.

She helped produce and distribute the Hospital Worker rank and file paper, and was part of a vibrant east London health workers’ SWP branch.

She then got her full nursing qualification and became a union steward at the London Hospital, going on to become a midwife in Tower Hamlets.

Always one to take up any injustice, she and Wendy Savage successfully fought a year-long campaign against the unfair dismissal of Anita Ceesay, a black midwife, and won Anita’s reinstatement.

Later she moved to Devon with Norman and her two children, Tom and Nicole, becoming a health visitor.

She got involved again in political activity, travelling to Exeter to take part in Stop the War activities.

She remained a health campaigner to the end.

Like all her friends, I will miss her sorely—her smile, her comradeship, her love of life and her optimism for the future. 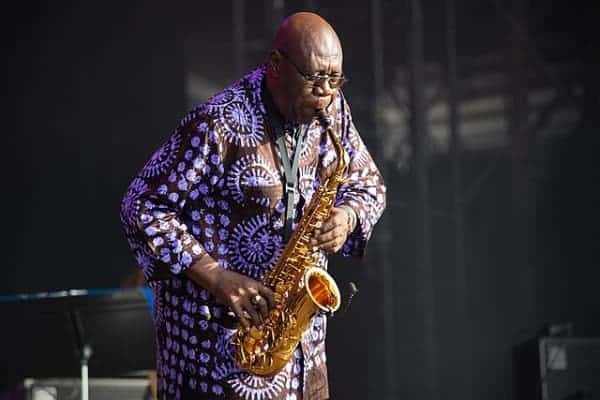