This article is over 9 years, 0 months old
It was with deep regret that I learnt of the death of Vic Turner, former chair of the Royal Group of Docks shop stewards committee.
By Eddie Prevost
Downloading PDF. Please wait...
Saturday 12 January 2013

It was with deep regret that I learnt of the death of Vic Turner, former chair of the Royal Group of Docks shop stewards committee.

Vic was one of the Pentonville Five. They were jailed in 1972 for defying the national industrial relations court, refusing to purge their contempt for that institution and failing to attend to hear the charges made against them.

We were on strike to fight for jobs, but we lost after the employers deliberately set up unregistered container depots.

The dispute took on an even bigger dimension when it came into conflict with the industrial relations court.

Being held for contempt means you don’t get released until you “purge your contempt”. All five held firm, despite being held in Pentonville prison.

When the five were jailed a small band of activists met outside Chobham Farm container depot to decide our tactics. It was Tony Delaney who suggested we picket the Pentonville prison.

We immediately organised an around the clock picket. This gave our strike two main dimensions. One was the national industrial relations court, which most organised workers hated.

The other was Pentonville, which became a magnet to draw hundreds of thousands of workers from across the country towards our fight.

The noise those pickets made ensured the five had not been forgotten. It helped keep up their spirits and their resolve.

We struck while the iron was hot—pushing the strike onwards and outwards, keeping up the momentum and sending speakers wherever we could. It was a classic in how to organise a strike.

There was a real fear in the ruling class. Eventually the trade union bureaucracy, who themselves feared the consequences of independent rank and file action, came to the Pentonville Five’s rescue. They were released and carried on the shoulders of the strikers in triumph.

Unfortunately the strike was made official merely as a tactic for calling off our struggle. The Ordant and Jones Committee arranged for voluntary redundancy which temporarily reduced the problem of unemployment—only for it to grow even bigger later.

But for a while we really had the ruling class wobbling. Young workers should study these events and others in more detail. They can read Glorious Summer: Class Struggle in Britain in 1972 by Ralph Darlington and Dave Lydon.

When future strike waves erupt we have to pursue the right tactical approach to have any chance of winning.

These were the best years of our lives industrially and politically. Vic and the rest of the men played a great part. Cheerio Vic, it’s been a pleasure. 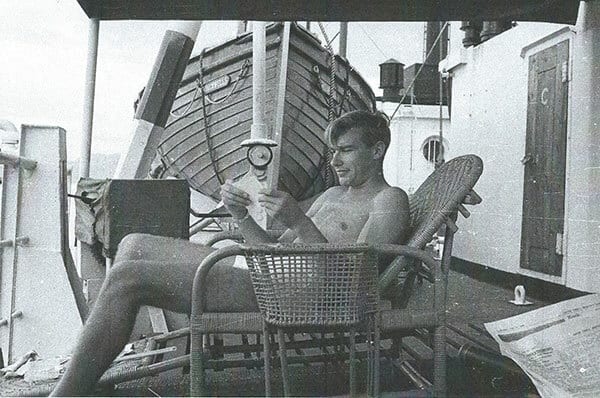 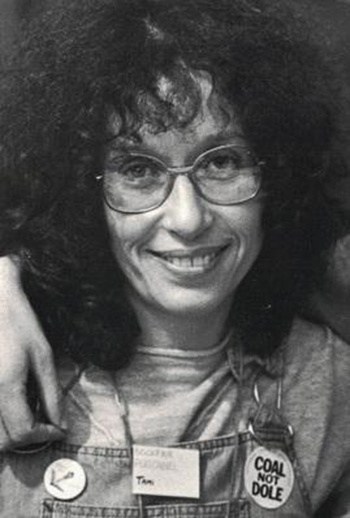