Except “hardcore” refers to punk rock, and the commune is home to people like Jahangir.

He has a red mohawk and uses an electric guitar to announce morning prayers.

Their house becomes an alternative place of worship for those alienated from the mainstream.

This film explores what it means to be young and Muslim in the US. Can their faith be compatible with sex, drugs and punk rock?

The Taqwacores is based on the Michael Muhammad Knight novel which spawned real-life Muslim punk bands.

The Taqwacores
Directed by Eyad Zahra
at cinemas now 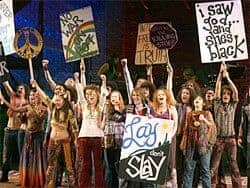 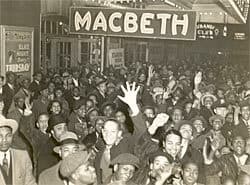 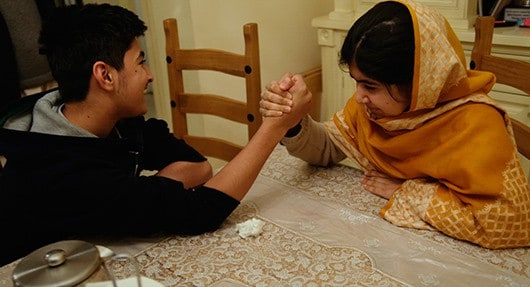 He Named Me Malala