Prices now surpass the levels seen at the height of the 2007-8 food crisis. Back then it led to over 30 countries being hit by unrest linked to the soaring cost of food, from Haiti to Bangladesh.

Sugar and meat prices are at record levels, while cereal prices are back at the levels of 2008. Last year saw European wheat prices double, US corn prices increase by more than 50 percent and US soybean prices rise by over 30 percent.

In India, where millions spend half their income on food (as elsewhere across the Global South), the cost of vegetables is 70 percent higher than a year ago. The only bright spot is that so far rice, the staple for feeding Asia’s poor, has not risen sharply.

But why is this happening? After all, we have just been through the biggest financial and economic crisis since the Second World War.

As production plummeted after the collapse of Lehman Brothers in late 2008, the initial impact of the global crisis was to dampen food inflation, with food prices falling in 2009 as demand slumped. But the action by some of the biggest states in the global economy to save a financial system on the edge of collapse and prevent 1930s-style depression saw trillions of dollars pumped into the banking system and interest rates hit the floor.

Some of this wall of cheap money has started to be directed towards agricultural commodities again. With profits from the productive core of the economy remaining subdued, the search for high returns is feeding into a new food price bubble.

One estimate from a member of the powerful US Commodity Futures Trading Commission is that $200 billion of speculative money has entered the global market for agricultural commodities since the onset of the financial crisis as investment bankers, hedge funds and pension funds once again bet on rising prices.

This is renewing the “scramble for land” across swathes of Africa and Latin America, as states like China, South Africa and Egypt, along with multinationals, buy up or lease huge tracts of land to secure access to farmland, water resources or vital minerals.

This reinforces the process we have seen over the last three decades, as the neoliberal drive to open up agricultural markets across the Global South has driven millions of peasants, no longer able to feed themselves, off the land into vast urban slums.

The import bills of developing countries have increased fivefold or sixfold since the early 1990s, making many poor countries very vulnerable to price shocks. The Middle East and North Africa region is the world’s largest importer of cereals, especially wheat, and is particularly sensitive to price hikes.

Another factor driving up food prices is the shift to using farmland to grow biofuel crops instead of food. In the world’s biggest supplier of corn, the US, nearly 40 percent of the crop is now being used to produce ethanol that goes to feed cars rather than people. The World Bank estimated that as much as three quarters of the rise in food prices in 2008 was driven by ethanol production.

Add to that a poor Russian harvest, floods in Australia and worries about the harvests in Brazil and Argentina and the result is what the Food and Agriculture Organisation calls a “food price shock”.

As a result, many poorer countries find themselves caught in a pincer between a slump driving up unemployment and at the same time escalating food prices, driving millions into hunger and desperation.

In a world where an estimated one billion people live in continual and severe hunger, and perhaps as many as a further two billion face constant uncertainty about when they will next eat, this is a recipe for instability and unrest in country after country.

Already food prices have sparked unrest in Mozambique when the government increased bread prices by 30 percent last year. The riots in Algeria in early January – which fed into upheavals in neighbouring Tunisia – were driven in part by food prices. And the twin economic drivers of the revolution in Tunisia were unemployment and food prices.

Of course, not everyone is suffering. Last month Cargill, the world’s largest trader in food commodities, reported that its profits had tripled. 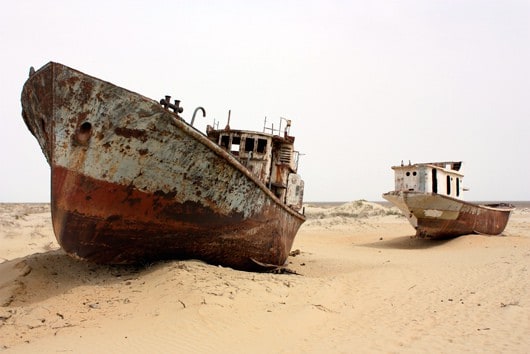 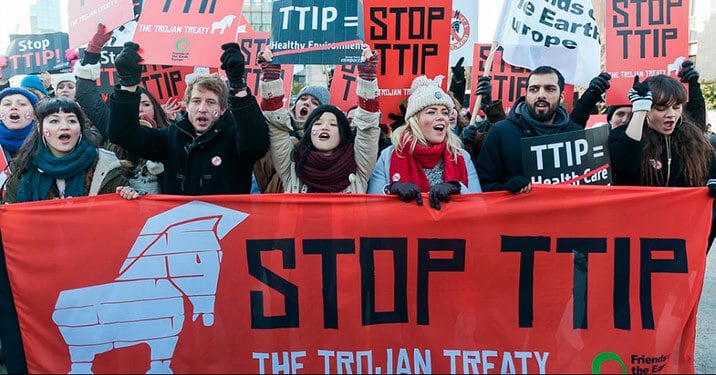