The first edition of this book (published as China Changes Face) came out just weeks after the June 1989 Tiananmen Square massacre in Beijing. At the time it was one of the best explanations of where the mass movement of 1989 came from, detailing both the growing demands for political reform and the failure of the 1980s economic reforms to deliver on their promises.

The timing of this new edition should be equally apt, coming at a time when mass struggles in China’s countryside are regularly appearing on western newspaper front pages. Unfortunately, anything published on China this year is likely to be overshadowed by Jung Chang and Jon Halliday’s massive biography of Mao. This is particularly unfortunate as, where they overlap, this is mostly the better book. I say ‘mostly’ because Gittings takes on Mao (the book) indirectly in a long footnote, which essentially argues that Mao (the man) wasn’t all bad. Unfortunately, the evidence rather suggests that he was, but, much more importantly, you can’t explain China since 1949 simply in terms of Mao’s personality, as though he was the biggest con-man in history.

The 1949 revolution was genuinely welcomed by the vast majority of Chinese people, as it promised a way out of the wars and desperate poverty that had marked Chinese history for almost a century. For the Chinese Communist Party the point wasn’t to improve people’s lives, however, but to become a world economic power. From the late 1950s onwards it tried to force the pace of industrial development, replacing non-existent capital with sheer hard labour from workers and peasants which led to the disastrous famines of the ‘Great Leap Forward’.

Gittings’s view of China as socialist means that he sees the Great Leap Forward and the Cultural Revolution as ‘mistakes’, and there’s quite a lot in the first half of the book that regular readers of Socialist Review will disagree with. Much better is his account of the ‘market reforms’ era that opened in 1978.

The sections on the 1980s are particularly good, not just for their insights into the origins and weaknesses of the first post-Mao economic boom (1980-85) but also for giving a sense of the sheer speed of change, particularly when comparing that period to the 1990s. As he comments, ‘The outward signs of significant change in the late 1980s had been greeted with a sense of amazement that now seems quaint.’ And his account of the 1990s is strongest on the underlying reasons for the rise of open peasant opposition – the greed of local officials, the disappearance of even minimal free healthcare in the countryside and the growing ecological crises.

Covering China’s history over the last 50 years inevitably means that he gives too short accounts of many things, though the only serious omission is in the chapter on 1989, where there’s no account of the popular movement outside Beijing. But the clarity of his writing makes this an excellent introduction for people who may not know very much about modern Chinese history.

This is heightened by his eye for the human detail that brings stories to life. My favourite is one from 1985 anti-Japanese demonstrations in Beijing: ‘One poster linked the two themes of police oppression and Japanese commerce (which was alleged to have flooded the Chinese market with inferior goods).”What has all our sacrifice of blood given us?” it asked. “Police and refrigerators”.’

Looking ahead, he challenges the idea that China might simply fall apart and argues that despite all the problems, a more enlightened generation of Chinese rulers will still have the chance to overcome them. Here I think he both underestimates the extent to which China’s economy is now bound to the rhythms of the world economy and doesn’t reckon with the ways in which Beijing has lost control over the lower levels of the state machine.

Moreover he seems to see protest from below simply as a corrective to China’s rulers, rather than as a force for change in its own right. But these are minor criticisms of what is overall one of the best general accounts of China for a long time, which documents both China’s stunning rise to the status of a world economic power and the enormous human costs of that rise. 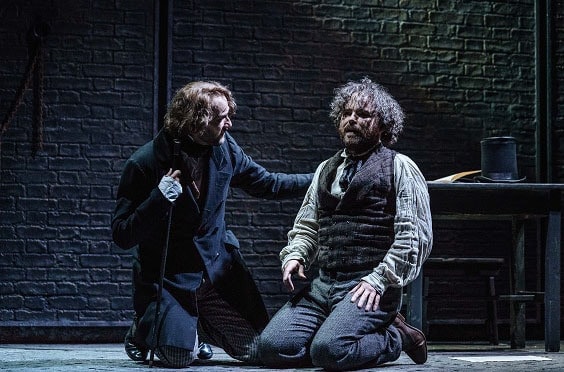 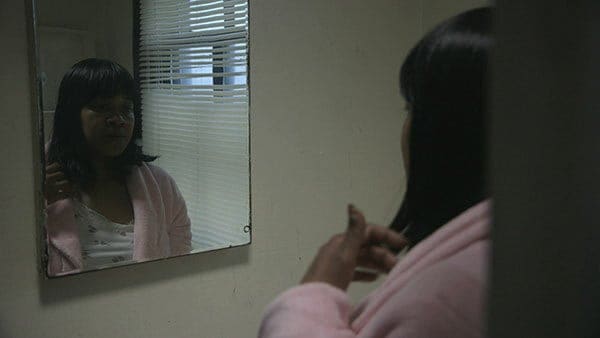 The divide between rich and poor explored on screen