King of the Castle

This article is over 16 years, 11 months old
Review of 'I Am Alive and You Are Dead', Emmanuel Carrère, Bloomsbury £17.99
By Colin Wilson
Downloading PDF. Please wait...
Thursday 01 September 2005

Philip K Dick is today one of the most widely admired science fiction writers, his profile enhanced by films made from his books. Blade Runner was based on his novel Do Androids Dream of Electric Sheep?, Total Recall on his short story We Can Remember It for You Wholesale, and Minority Report on the short story of the same name. The idea that ‘reality’ is a sham created in our minds by malign forces – central to several Dick novels – has become almost a cliché, underlying films from The Matrix to The Truman Show.

A recurring theme throughout Dick’s work is, how can we know what’s real? What do we make of experiences that go outside everyday reality, like madness, religion or drugs? Such philosophical questions are handled lightly – Dick delights in paradox, and has a characteristic dark humour. Though his writing deals with abstract questions, it is emotionally engaging – he often writes sympathetically of ordinary people trapped in situations they cannot control.

Emmanuel Carrère’s book shows us the roots of all this in Dick’s own life. An introverted and anxious teenager, troubled by the thought of a twin sister who had died in infancy, Dick began a lifelong involvement with psychiatry aged 14. His first marriage (of five) lasted some six months. He worked in a record shop, fascinated by high culture, and dreamed of becoming a ‘serious’ non-SF writer.

Dick wasn’t politically committed, except for a deep and lasting hatred of Richard Nixon. But he moved in bohemian leftist circles and shared their disdain for the consumerist, suburban culture of 1950s America, as reflected in his SF stories from this time. FBI men (well, they said they were FBI men) called, and left multiple choice questionnaires for Dick and his socialist wife to complete regarding their attitudes to Russia. They discussed which were the best answers to put in the light of Dick’s experience of psychological testing.

By the early 1960s and in his third marriage, Dick was writing as much SF as he could. It paid by the word, so he took speed to increase his output and income – as well as pills for a heart murmur and agoraphobia, and pills to counter the side-effects of the other pills. His novels (such as The Man in the High Castle and The Clans of the Alphane Moon) began to be successful, but his marriage was falling apart. He saw a vision of a huge, evil robot face in the sky – a sympathetic priest suggested he had seen Satan, and he became a Christian, though a deeply unorthodox one.

In 1964 Dick moved to Berkeley and into a fourth marriage. He wrote Do Androids Dream in 1966 and began to gain a reputation as a counter-culture guru. This period of relative stability ended along with the hopes of the 1960s, as the hated Nixon was re-elected in 1968. By 1970 his fourth wife had left, and the house was frequently full of drugs casualties.

From here it was basically downhill, though with occasional reprieves. After a breakdown/conversion experience in 1974, Dick developed two personas. One believed he was in personal touch with god, and that his books weren’t fiction but a literal account of the world. The second persona claimed that Phil Dick had fried his brain with drugs and needed a long rest.

Carrère’s account of Dick’s life evokes both sympathy and respect for a man who achieved so much despite his demons – or rather, in a paradox worthy of a Dick novel, gained success because of his demons. The lack of an index or notes is irritating, but overall Carrère deepens your appreciation of the books if you know them, and makes you want to read them if you don’t. 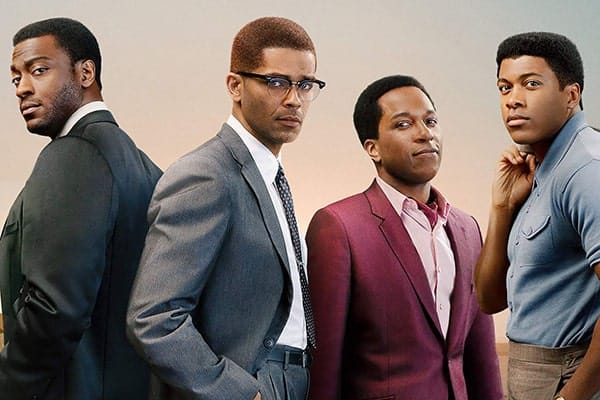