Two and a half years ago Tim Sanders, regular cartoonist for Socialist Worker, approached Bookmarks the socialist publisher with a proposal for a graphic history of the Russian Revolution. This month the result, 1917: Russia’s Red Year, will hit the shelves.

“For the first time in my life I thought about something before it was too late,” says Tim. “I figured either the centenary will be pretty much ignored by mainstream media or there’ll be tonnes and tonnes of books saying what a terrible thing the revolution was and thank god the workers didn’t take control — all the usual stuff.

“So I thought I’d try to make a tiny little contribution to a counter-current and the best way for me to do it would be to draw pictures.”

Bookmarks put Tim in touch with socialist historian — and graphic novel fan — John Newsinger, who eagerly agreed to work on the script.

Rather than a straight retelling of the history, says John, “we wanted to show how the events of 1917 impacted on two ordinary Russians, a man and a woman. We created Peter and Natalia.

There has been an explosion in graphic fiction over the past couple of decades, though it is a new departure for Bookmarks — and for Tim and John. How did they feel this project could fit into the wider trend?

“A lot of graphic fiction is radical in the broader sense,” says John. “Much of the stuff that Pat Mills has done over the years, for example, has been incredibly radical.”

Pat Mills is one of the most prominent British comics writers and editors, creator of the 2000AD comics and of the Charley’s War series of graphic novels about the First World War.

He has written a foreword for Russia’s Red Year, which he describes as “a gem of a book that celebrates the people’s victory over their oppressors. It’s exciting, informative, emotional, funny, beautifully painted and so relevant to our own times. It’s a work of truth.”

As John makes clear, “At a time when the ideas of the revolution are going to be hotly contested, we felt it would be a good idea to put a particular interpretation of these events forward in a graphic form that could reach an audience that might otherwise not read anything about the Russian Revolution.”

The process of working on the book was challenging for both authors. Tim talks about how much he learned about the graphic novel form: “Comic books are very much like films; it’s all angles and close ups and long shots and building atmospheres. It takes some getting used to reading them — you can’t read a graphic book at all like you read a novel.”

For John, the joy was in the research: “There’s a scene with a Jewish geezer drowning in the canal and the only way he can get the onlooking police to rescue him is to shout ‘Down with the Tsar!’ so they’ll arrest him. Apparently that really was a joke of the time. Coming across stuff like that in the first-hand accounts was a revelation.”

The authors hope the graphic novel will connect to new audiences, as well as providing a fresh view for those who already know the history. They chose to focus just on the year 1917 so that they could best express the hope and potential of the revolution.

“A lot of people I know are slightly sceptical about the project,” says Tim, “like ‘why do you want to write about that?’ That reflects the dominant opinion at the moment. I have learnt that we have an enormous challenge in convincing people that revolution is a good idea because it’s a big risk, as the story shows.

“Ultimately the ending isn’t very happy, but potentially and briefly it was a beacon to the world and still is.

“We’re trying to connect people with the successful part of the revolution — the part which was a beacon.” 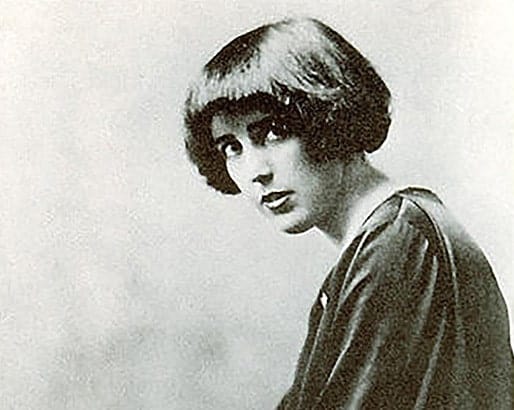 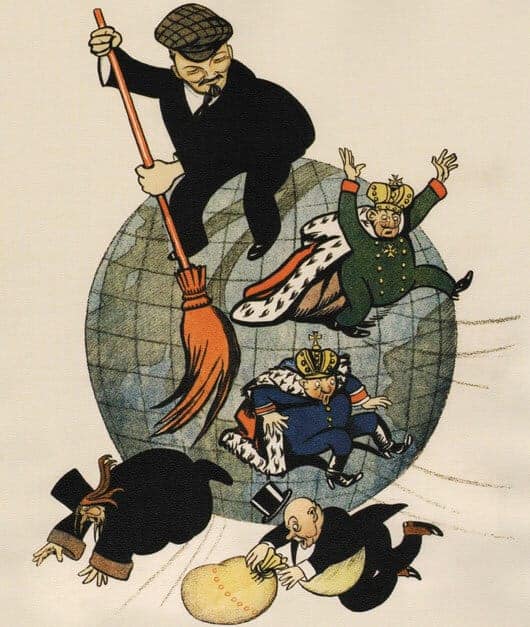