Somalis held in custody in Kenya

Around 4,000 Somalis were rounded up in Kenya last week and held in a football stadium for processing.

The police’s paramilitary General Service Unit carried out a sweep through Eastleigh, the largely Somali suburb of the capital Nairobi, over several days. Police also targeted Somali immigrants in other parts of the east African country.

After processing at the Kasarani stadium, which once hosted the 2007 World Social Forum, 472 are still held, while 82 were deported to neighbouring Somalia on a charter flight.

It echoed former colonial power Britain’s Operation Anvil during the Mau Mau war in the 1950s, which rounded up the entire black population of Nairobi in a hunt for “terrorists”.

This week’s action combined anti-immigrant feeling with anti?terrorism—in a crude attempt to crack down on the Islamist Al Shabaab.

Kenya still has troops occupying part of Somalia and lives in fear of terrorist attacks like that on the Westgate shopping centre last year.

Six people died in a grenade attack in Eastleigh at the end of March. 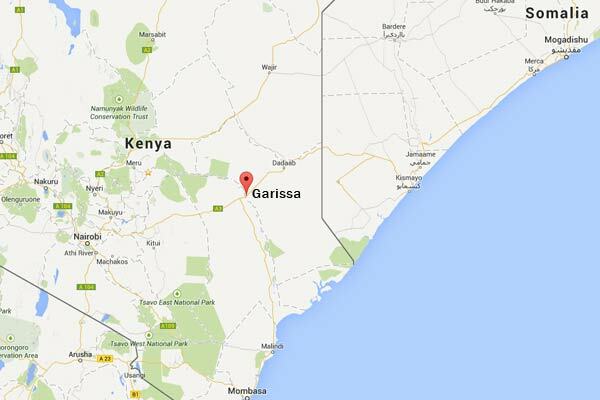