After 400 refugees killed in a week – stop this racist murder 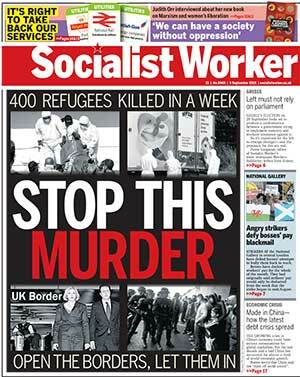 At least 400 refugees died last week because governments refuse to let them into Europe.

Two boats sank after leaving Zuwara on the Libyan coast on Thursday of last week. They were carrying over 500 people between them and planned to head for Italy.

The decomposing bodies of 71 migrants, including four children, were found in a lorry in Austria on the same day.

Austrian authorities later seized another lorry nearby, which had 34 migrants in the back. Many said they had been almost unable to breathe.

Three children were hospitalised after being found in the back of a minivan in a group of 26 migrants. A police spokesperson said, “They would not have endured this ordeal for much longer.”

Politicians have rushed to blame “traffickers” for the horrors. But it is European governments’ immigration policies that force migrants into such danger—and give the traffickers their trade.

For Tory leader David Cameron, refugees are a “swarm” that must be kept out at all costs. His government, like many others, has made it near impossible for people to move around safely and claim asylum.

Britain has refused to take any of the asylum seekers arriving in Europe this year from the Middle East and Africa. Migrants using dangerous routes do so because they have no other choice.

The majority of some 40,000 refugees who have arrived in Hungary this month are from Syria.

The 71 migrants found dead in the lorry in Austria are thought to be from Syria.

More than 4 million people have fled Syria since 2011 according to the United Nations High Commissioner for Refugees.

Over half of them are children.

Many others come from Iraq and Afghanistan. They have every right to try and find a better and safer life for themselves and their children.

Many ordinary people across Europe are organising to show solidarity with refugees (see right). But their governments remain determined to put the boot in.

The Macedonian government is using riot cops and wire fences to defend its border. Hungary’s government was set to finish building  a 110-mile fence this week.

It announced last week the deployment of 2,100 police officers to control its border with Serbia.

Hungarian minister Janos Lazar said the government had considered sending in the military. Hungary’s parliament was set to discuss using the army on its borders this week.

The International Organization for Migration said nearly 300,000 people have crossed the Mediterranean this year. Around 2,400 have died.

Britain’s government, like many others, would prefer to watch refugees suffocate in lorries or drown in the sea than offer any help.

They have blood on their hands.

The myth of ‘full up’ Britain

Right wingers claim that a few thousand refugees in Calais would overwhelm Britain if they were allowed in.

Yet Britain has more than enough money to help such a tiny number of people.

Germany has said it will accept some 800,000 asylum seekers this year.

It has said any Syrian refugee in Germany can stay. 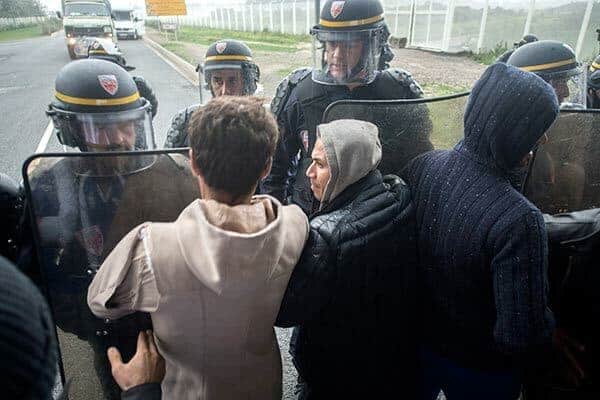 A standoff with cops in Calais (Pic: Guy Smallman)

Campaigners in Britain are organising solidarity actions with refugees in Calais and elsewhere.

Border police disgracefully stopped one group on their return from Calais, threatening to refuse one activist the “leave to enter” Britain.

The Glasgow Campaign to Welcome Refugees is planning a solidarity trip this month to support refugees on the Greek island of Lesvos.

Amal Azzudin—a  Somalian refugee who was part of the “Glasgow Girls” campaign—Turkish refugee Pinar Aksu and campaigner Margaret Woods are among them.

They are appealing for money to buy supplies for refugees.

Stand Up To Racism has called two solidarity delegations to support migrants in Calais. The first is set for this Saturday.

Stand Up to Racism joint national secretary Weyman Bennett told Socialist Worker, “We are bringing about £4,000 worth of goods with us including dried food and sleeping bags. We are bringing winter clothes for the months ahead.

“We are also bringing solidarity messages from trade unions and campaign groups. Our main message and reason for going is to demand that David Cameron lets these people into Britain.

“It’s ridiculous that people are dying while governments refuse to sort this out. Stand Up To Racism and others plan to call more actions in Britain.”

For more details go to standuptoracism.org.uk

A mass protest to welcome refugees took place in Vienna, Austria on Monday of this week.

Migrants had forced Hungary’s government to let them board trains to Austria and Germany. But it closed the main station in Budapest the next day.

Organisers, the Anti-Nazi Alliance, said 5,000 joined the demonstration. It followed a series of anti-migrant protests.

Hundreds of migrants protested at the Hungarian border on Friday of last week.

After being held for some time migrants chanted, “We want to go to camp!”

People lit candles at the station last Sunday to remember the 71 migrants found dead in a lorry in Austria.

‘In Syria there is only killing’

Mohammed, a 22 year old Syrian student, travelled to Greece in the hope of reaching Germany.

He told Al Jazeera, “In Syria, there is only killing. I need a new life. I will get that in Germany.”

Mohammed was in a group of 50 people who came to the Greek island of Lesbos by boat. He said, “We paid £780 each. I had to steer the boat.

“I have never done this before and I was afraid. It was dark and the children were screaming.”

Around two million Syrian refugees are currently in Turkey.

Thousands gather in the coastal city of Izmir, along with Iraqi refugees, in the hope of getting to Greece by boat.

Khaled, aged 51, left Damascus in Syria, in 2012. He said, “All Syrians staying here would go back to Syria if the war ended.

“Never in our lives have we thought of leaving Syria, but now we don’t have a choice.” 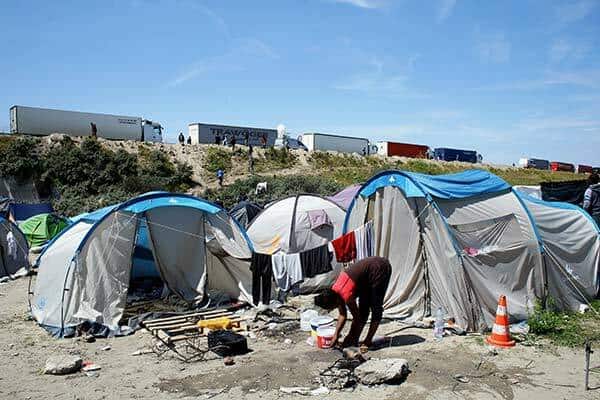 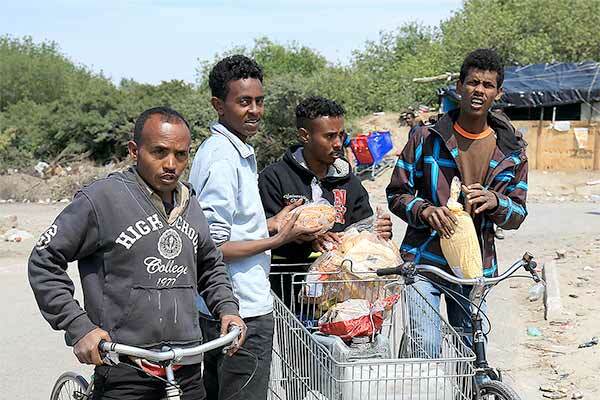 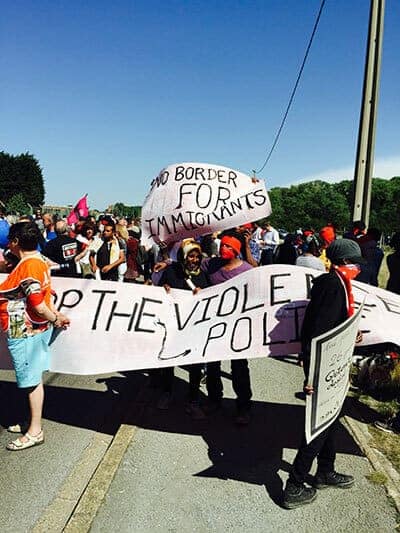 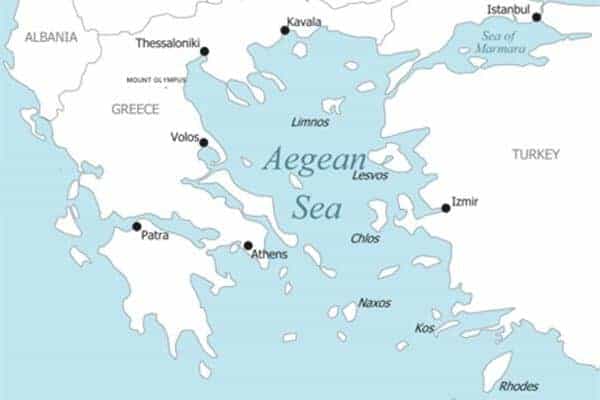 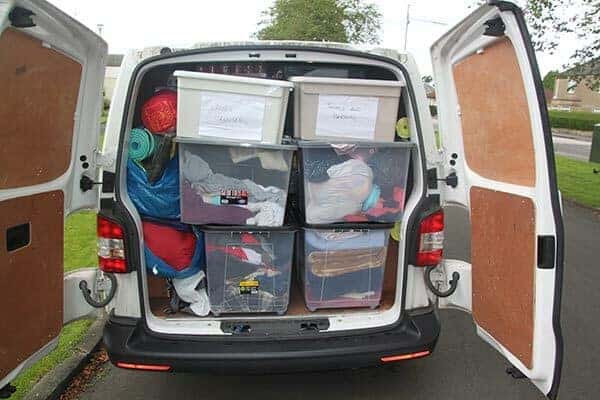 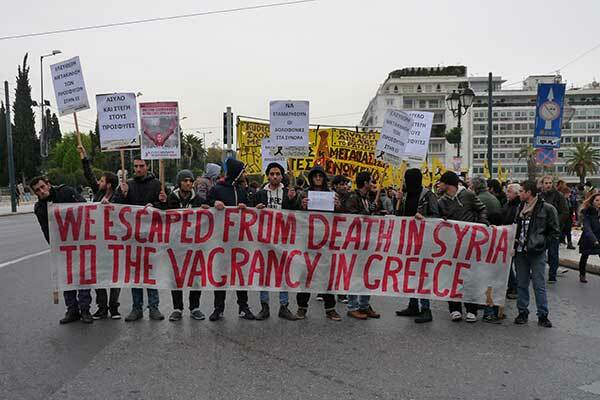 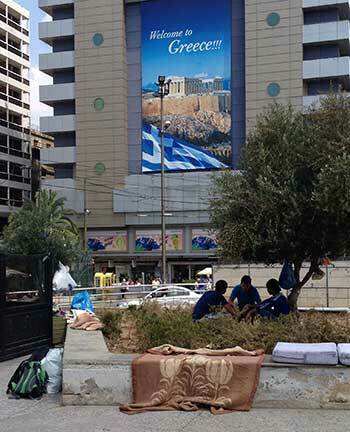 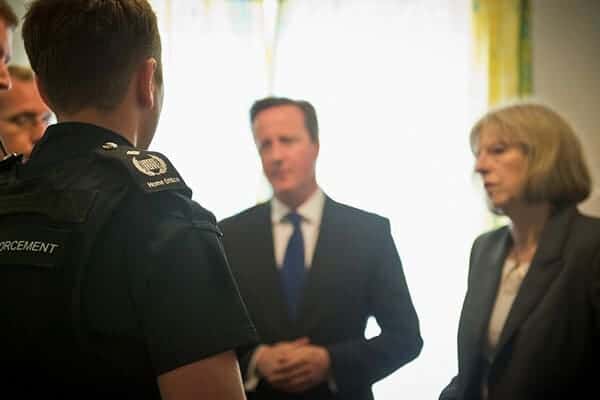