Three Picturehouse cinemas in London were shut down again on Friday of last week in the latest strike for demands including the Living Wage.

Workers picketed the Brixton, Central and Hackney cinemas between 5pm and 8pm.

One union official told Socialist Worker this was because of legal threats from lawyers for Picturehouse’s parent company, Cineworld.

Pickets were limited to six people, with more workers standing away from the line. This is not a legal requirement.

Workers from the Ritzy cinema marched through Brixton.

Fewer sites were out than in the previous walkout.

But more strikes could take place on April and May involving all the sites with live ballots.

That includes the Duke of York in Brighton and the East Dulwich Picturehouse in London after a resounding ballot result last week.

Strikers told Socialist Worker how they want to push the dispute forward.

Ritzy rep Holly said, “Everyone’s excited at the moment because whenever a new site joins the dispute it’s a great feeling—we’re growing stronger.”

At the central London site, Niall said, “Rather than just doing one day we should do concentrated strikes, maybe three or five days at a time or even a whole week.

“If we just take one day then management can move the rotas around because we have to give two weeks notice. If we went out for a week they wouldn’t be able to do that.”

The union would do better to look to the boldness of its members rather than the caution of its lawyers. 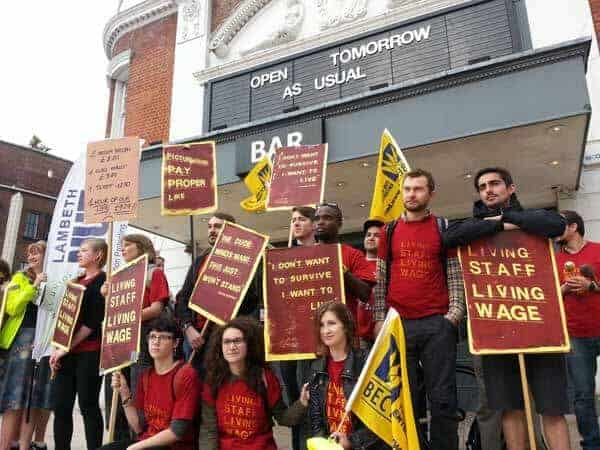 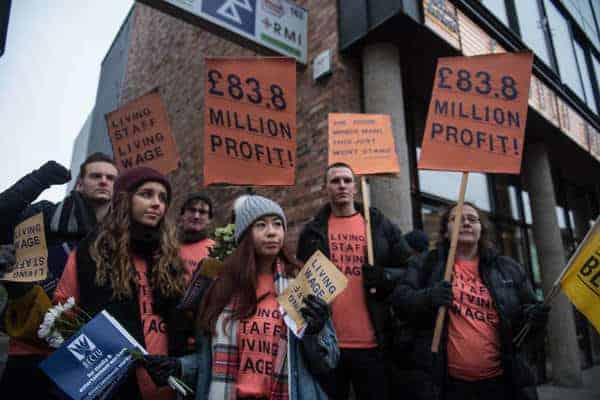 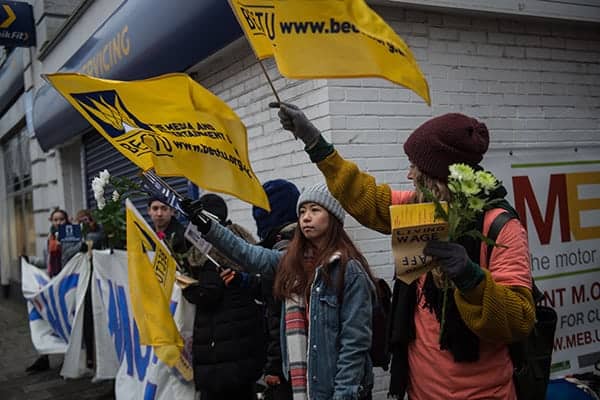 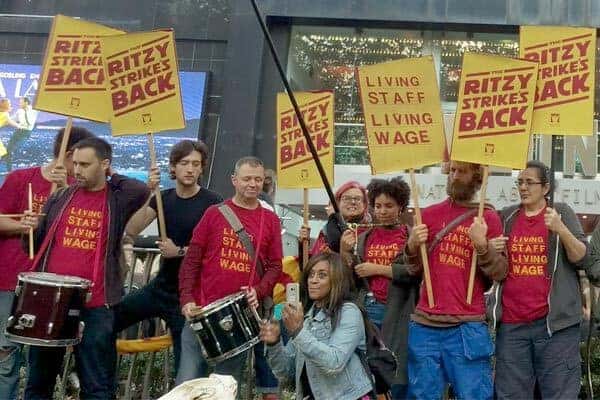 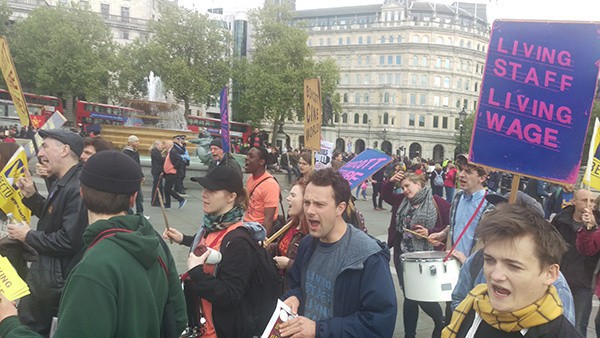