Greece’s government entered the final month of its bailout extension this week under more pressure than ever.

The coalition led by left party Syriza signed up to a compromise with its creditors in February. This was in exchange for going back on some of its campaign promises and postponing others.

It hoped this would buy time for negotiating a better agreement with the European Union (EU), European Central Bank (ECB) and International Monetary Fund (IMF).

The three institutions demand attacks on pensions and workers’ rights, a VAT hike and another £2.2 billion in cuts in return for bailing out debts to the bankers.

This is on top of the privatisations and scaling back of minimum wage and welfare Syriza has already agreed to—and the programmes implemented by previous governments. If it doesn’t reach a new deal before the bailout expires on 30 June, the institutions are due to call in £228 billion of debt—effectively forcing it to default. But it will struggle to get even that far.

Economy minister George Stathakis insisted Greece would be able to find the £215 million it was due to pay the IMF on Friday of this week. But it also faces deadlines in June to pay another £900 million to the IMF, £2.5 billion to the ECB and £1.86 billion on renewing treasury bills.

Syriza has banked everything on being able to reason with its creditors, and is coming unstuck.

The government nominee to represent Greece at the IMF, Elena Panaritis, stepped down this Monday after 43 leading Syriza members petitioned against her.

Panaritis was a member of the government that signed up to the first bailout.

Finance minister Yannis Varoufakis denied he had appointed her, after he took to Twitter to deny rumours he was about to resign.

There is an alternative to more austerity.

It is defaulting on the debt and leaving the EU on the terms of workers in struggle. 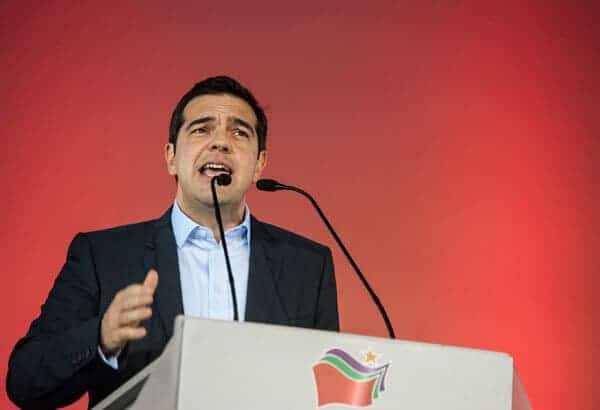 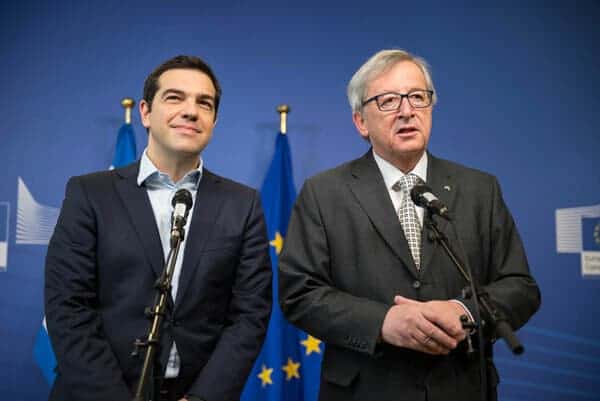 Has Syriza reached its moment of truth? 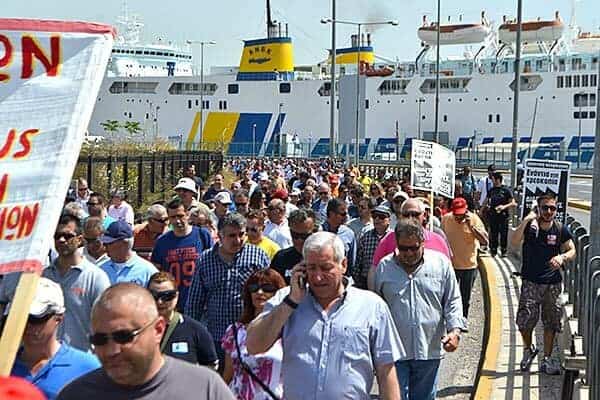 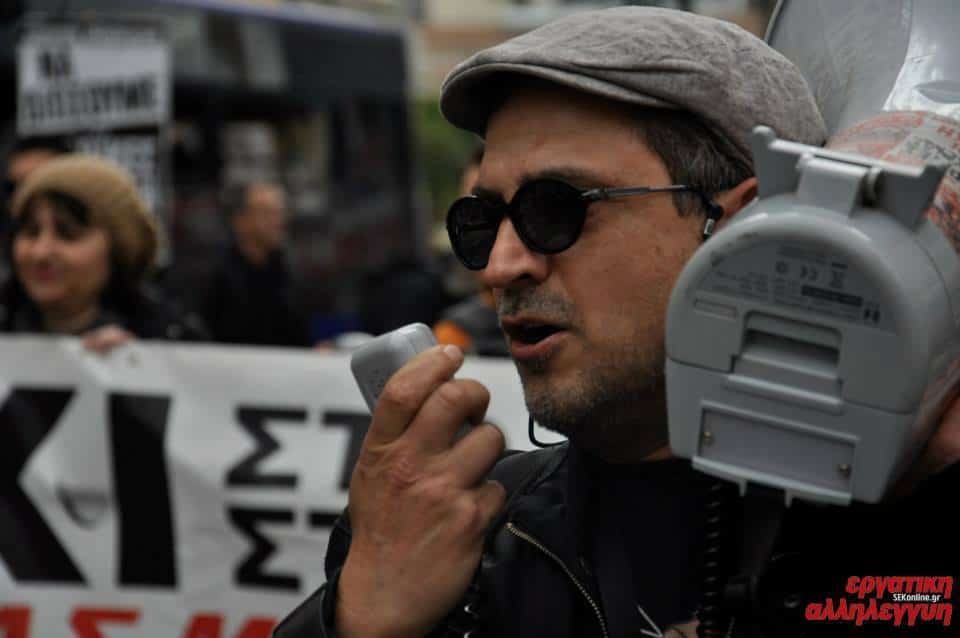 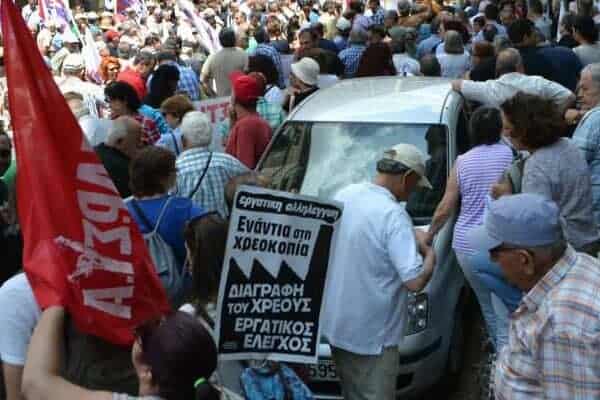